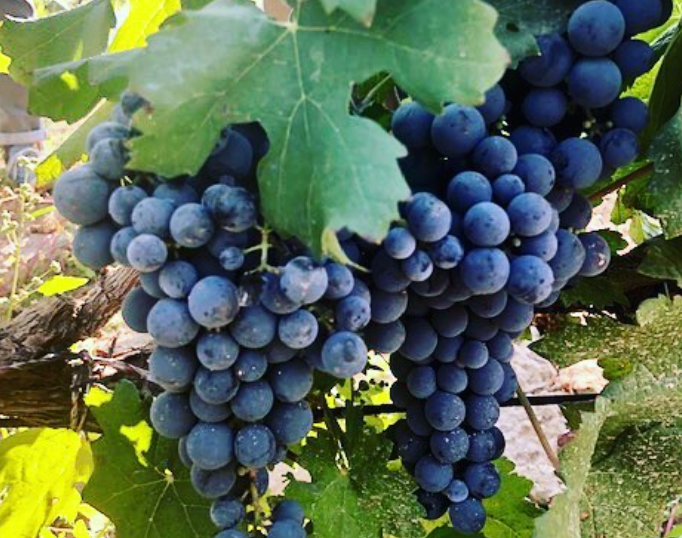 One question we got asked a lot @threewinemen in #London last weekend: ´But are the grapes actually grwon in China?´Answer: YES! Of course. These are healthy cabernet grapes from 12-18 year old vines at our estate vineyard in #ningxia.

But grapes (Vitis vinifera L.) have been grown in China for around 2000 years .Vitis vinifera cultivation and winemaking in China began during the Han Dynasty in the 2nd century with the importation of the species from Ta-Yuan. However, ape production was neglible until the founding of People´s Republic of China. Te area under cultivation of grapes was only about 3,200 hectares.

Today, we have the second largest global vineyard area (847,000 ha) and we are the sixt largest wine producing country - larger than Chile, South Africa or Argentina. Ningxia has 40,000 hectares under vine and over 100 wineries...this is set to double in the next 5-10 years. Look out world - Chinese wine is coming!