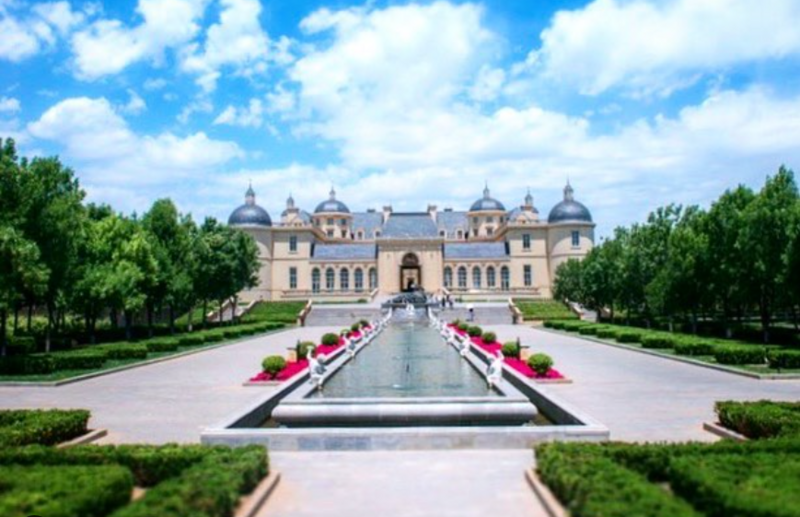 Although the history of Chinese winemaking goes back thousands of years, Chinese commercial wine production began in 1892, when an overseas Chinese diplomat, Zhang Bishi, started his winery in Yantai. @changyu_global is the oldest and largest winery in China and @changyumoserxv in #Ningxia is proud to be the flagship winery for the group, under the watchful eye of #globalwineexpert @lenz_m_moser . The striking Chateau in Yinchuan, which bears Moser’s name alongside Changyu, was launched in 2013. #chinesewine