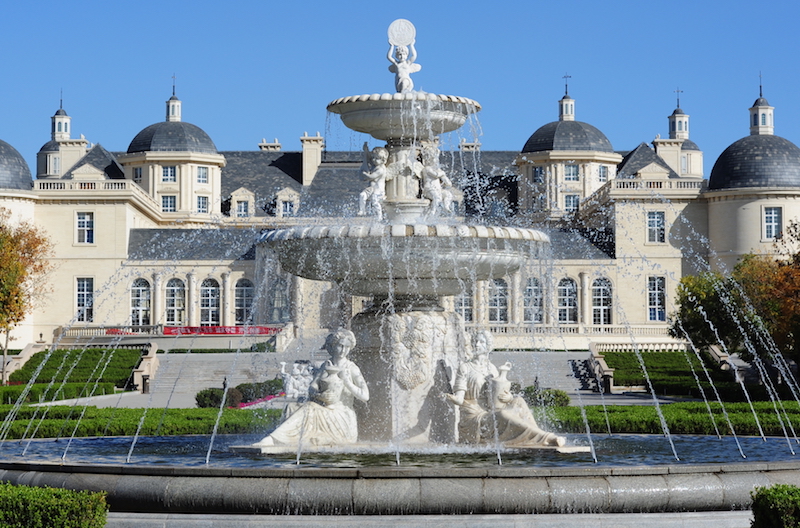 Following two intensive years of construction, CHATEAU CHANGYU MOSER XV was officially opened on August 18th,  2013 near Yinchuan, the capital city of the province of Ningxia. CHANGYU has invested the equivalent of 70 million euros in the château’s construction, which houses an impressive 1,500 barrique cellar as well as a high-tech bottling line. Every stage of wine production takes place at the château: viticulture, pressing, fermentation, maturation in the barrique cellar and bottling. There is also a museum in the château that illustrates both the history of Chinese winemaking and the history of Changyu from its foundation in 1892.