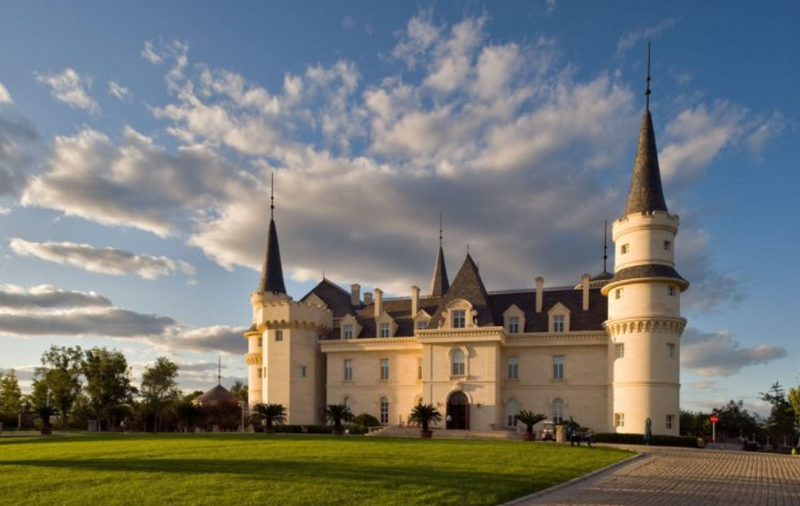 Following archaeological investigations, winemaking in ancient China started around 1st-3rd century BC, but in the more recent history we can say that modern winemaking in China started in the late 19th century when Zhang Bishi started growing vines under the brand Changyu. The company was quite successful as testified by the awards it won in the early 20th century. After the revolution, the focus was shifted a bit until the revival of China towards the end of the 20th century.